Folláin Nothing But Fruit – Blackcurrant Jam

Folláin is the Irish word for wholesome which is at the core of their commitment to honest food made with the purest ingredients to hand. They really believe that preserves have the power to capture nature at its best and that’s what they wanted to share with the world. Folláin prides itself on using Irish ingredients wherever possible. It’s true, sometimes they have to go further afield to get the sunny Seville oranges for our marmalades. But they work closely with producers like Keelings in Dublin, Clarke’s Fresh Fruit in Meath, Sunnyside Fruit Farm in Cork, Kearns Fruit Farm in Wexford, and The Apple Farm in Tipperary to ensure that wherever possible their jars are oozing with 100% Irish fruit.

Blackcurrants were a staple for most kids, picking them from the bush when on long walks, a fresh distinctly earthy taste, a tiny berry that really packs a punch. A fantastic addition to morning granola, add to a jus or use when baking. 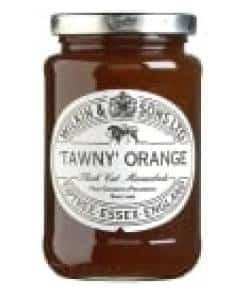 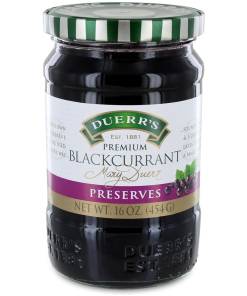 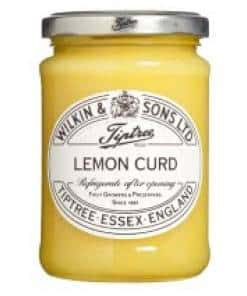 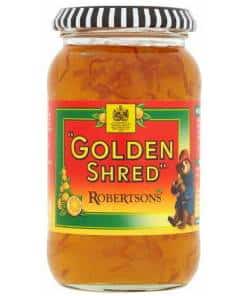 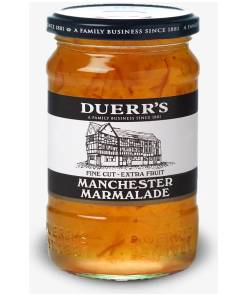 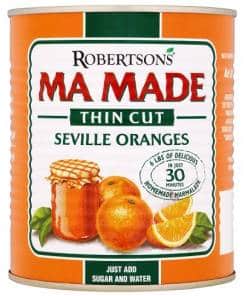 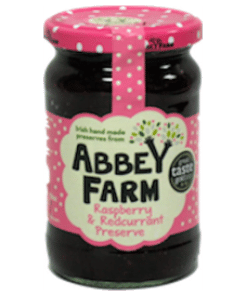 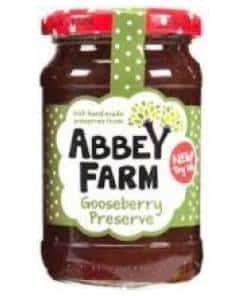