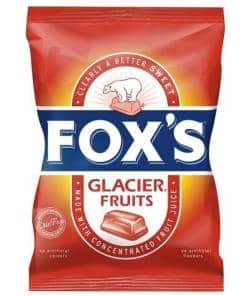 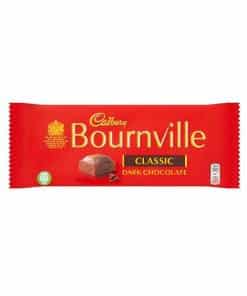 The product is already in the wishlist! Browse Wishlist 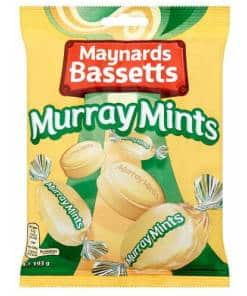 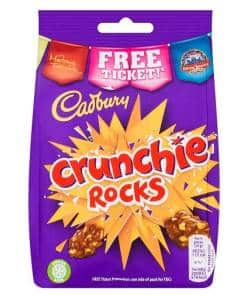 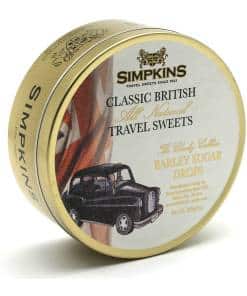 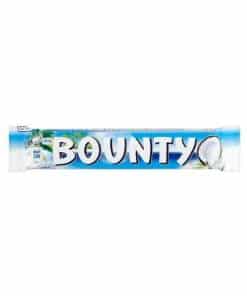