This decadent dessert tea has the homemade flavors of vanilla sponge cake drizzled with rich caramel sauce. The full-bodied base of premium black tea lends itself well to a splash of milk, making it a perfect afternoon tea to partner with puddings, scones and shortbread.

Downton Abbey® – home to the aristocratic Crawley family and their servants – has entranced millions of viewers and become a modern media sensation encompassing an award winning television series, a touring exhibition, and now a feature film. From the pen of Academy Award® winner Julian Fellowes, Downton Abbey depicts the drama, relationships and intrigue at Downton through the tumultuous times of the early 20th century. 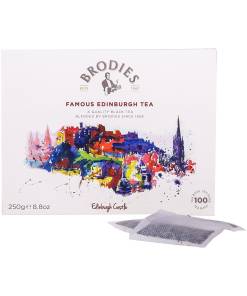 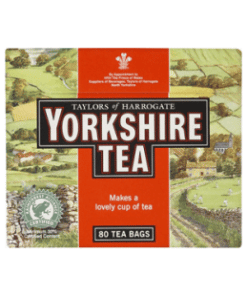 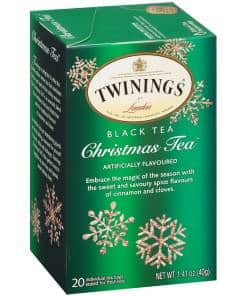 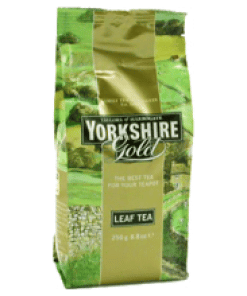 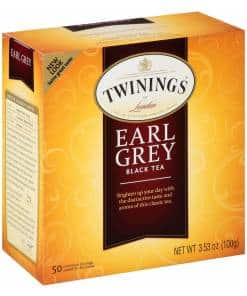 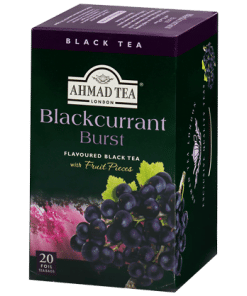 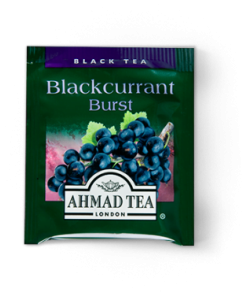 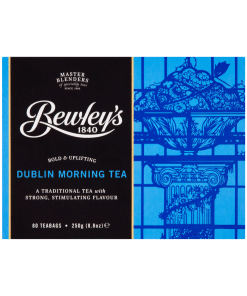 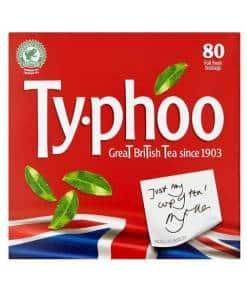