The UK to USA Dictionary British English vs. American English

The UK to USA Dictionary British English vs. American English

Bob’s Your Uncle (all is well) with this dictionary of British English vs. American English. Not only does it contain an A to Zed of all the terms and expressions that separate our common language; it also has lists of rhyming slang, pronunciation and spelling differences. The back of the book contains a section on cultural differences, food and drink, conversion charts, British holidays and more. This book is great for those who travel to the UK or read books by British authors. It also comes in handy if you travel to British influenced destinations such as Jamaica, Cayman Is., and India. Terms such as loo for bathroom and petrol for gas may already be some you’ve heard – but did you know a sleeping policeman is a speed bump or candy floss is cotton candy? If you’re an Anglophile or an expatriate on either side of the pond this book is great for your business associates, families and friends. British American Business Councils and other organizations use them for their members and they have even been purchased for wedding favors when a Brit is marrying an American or vice versa. What fun! If you watch Top Gear on TV this book can translate some of the expressions you hear! Just like a foreign dictionary the first part lists UK terms and expressions and their American counterparts and the second part has US terms and British equivalents. Lists of rhyming slang are included to acquaint you with the Cockney rhyming slang – such as whistle and flute means suit. So take a shufti through The UK to USA Dictionary British English vs. American English and see if you can suss out the meanings. A nod is as good as a wink to a blind horse. If you don’t know what that means you’ll just have to buy a copy to find out! 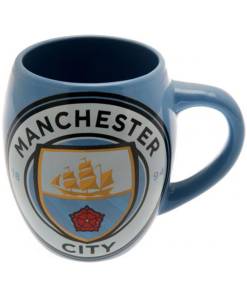 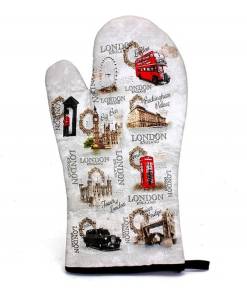 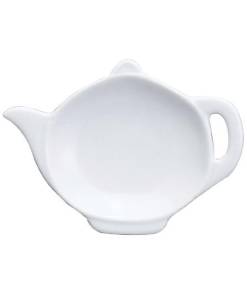 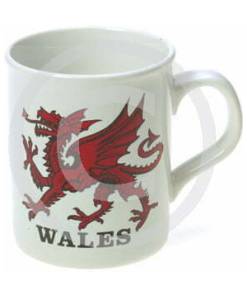 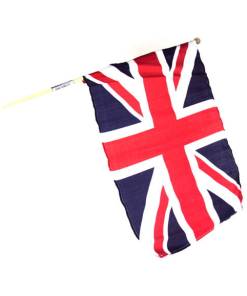 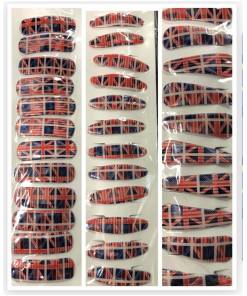 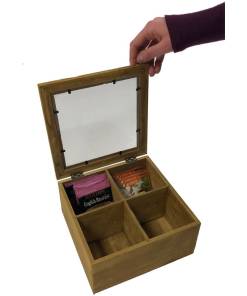