THE PRIDE OF SHEFFIELD

In the latter part of 19th century Henry Henderson produced and sold Henderson’s Relish from his general store in Broad Lane, Sheffield (a stones throw from the present factory). The business was bought by Shaw’s, pickle manufacturer, of Huddersfield in 1910 and subsequently the majority control was acquired by Charles Hinksman who married into the Freeman family. Henderson’s is a family business run by the Freeman family following his death. Henderson’s is produced by a small dedicated team and regarded as an icon in the eyes of generations of enthusiastic followers.

Henderson’s Relish is an unusual name for a Worcester type sauce. It was named by Henry Henderson who first produced it over 100 years ago. It has a unique taste and being free from anchovies is suitable for vegetarians. The sauce is also gluten free. It is widely used for the enhancement of a variety of foods including fish, meat, chips, cheese on toast, casseroles and as a marinade. No meat and potato pie would be the same without Henderson’s! 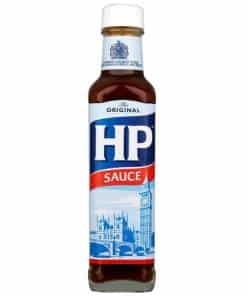 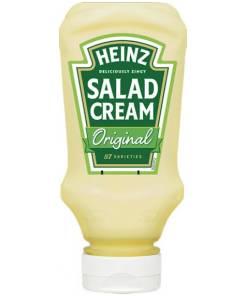 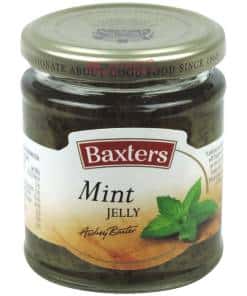 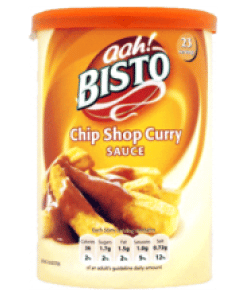 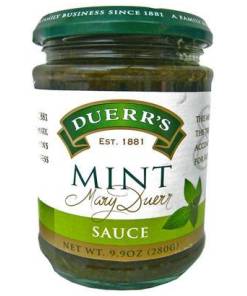 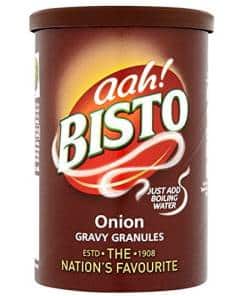 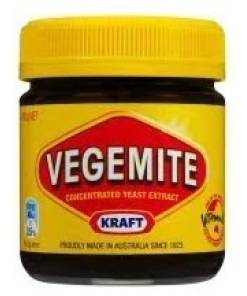 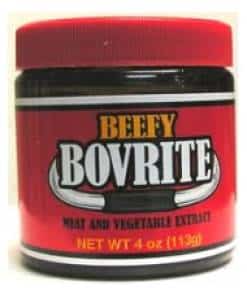