Kilbeggan porridge is produced from oats grown in Ireland by the 5th generation Lalor Family, on their farm in Kilbeggan. The oat crop is grown in soil which is enriched and sustained by good farming practice and without the use of any synthetic chemicals. Kilbeggan porridge tastes like nature intended. Featured in Irish Examiner (daily newspaper), Westmeath Examiner (weekly), National radio prime time chat show (pat Kenny), Local radio business prog, twice on main evening tv news, appeared on one tv magazine prog, Won highly commended for jumbo oats in 2011 bord bia national awards in the ‘grocery’ section. 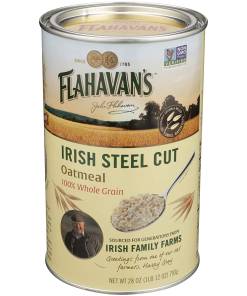 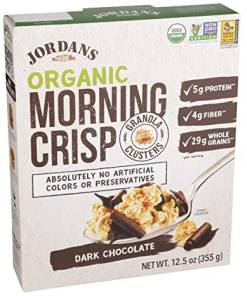 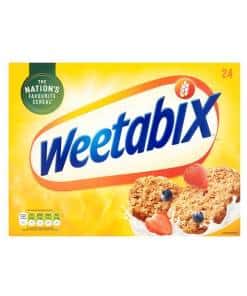 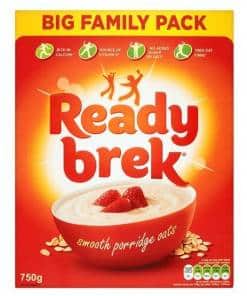 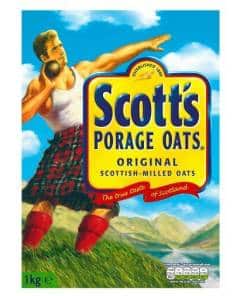 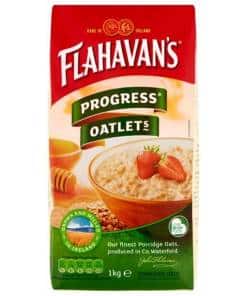