Cidona is a non alchoholic apple flavoured fizzy drink from Ireland. The drink is made by Britvic and was first produced in 1955. The drink was originally produced by Bulmers Ltd.

Cidona is an apple-based soft drink that has been on sale since 1955. It is popular in Ireland and has some sales in the United Kingdom. It was once produced by cider producers Bulmers and came in a distinctive brown bottle. 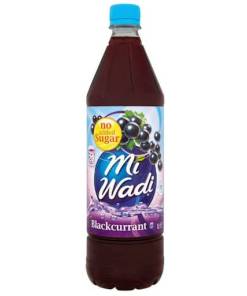 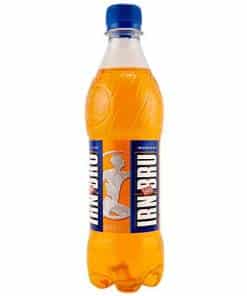 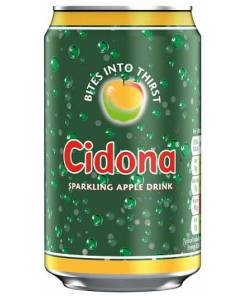 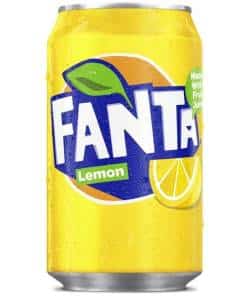 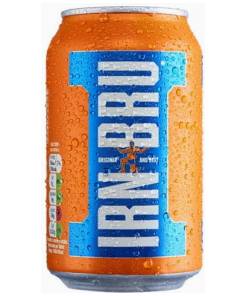 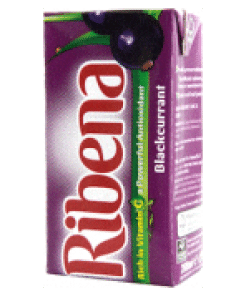 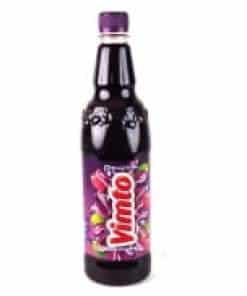 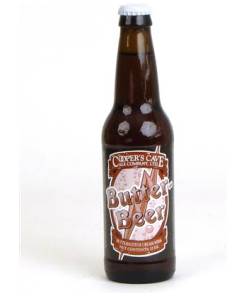