The Bourbon biscuit (sometimes referred to as a Bourbon cream) is a sandwich style biscuit consisting of two thin oblong dark chocolate-flavoured biscuits with a chocolate buttercream filling.

The biscuit was introduced in 1910 (originally under the name “Creola”) by the Bermondsey biscuit company Peek Freans, of London, originator of the Garibaldi biscuit. The new name was taken from the European royal House of Bourbon.

Many other companies make their own version of the biscuit under the “Bourbon” name, including major supermarkets. 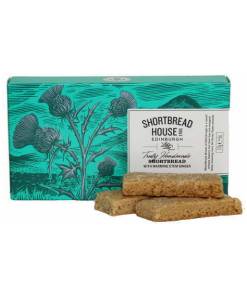 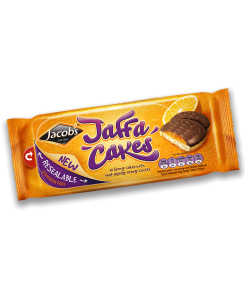 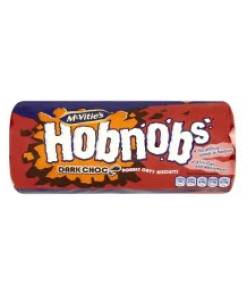 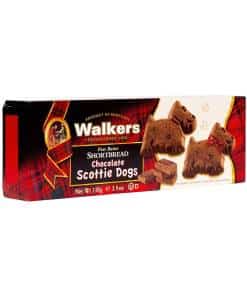 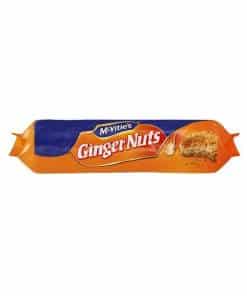 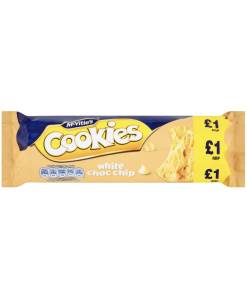 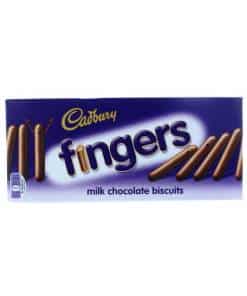 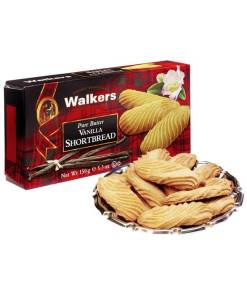